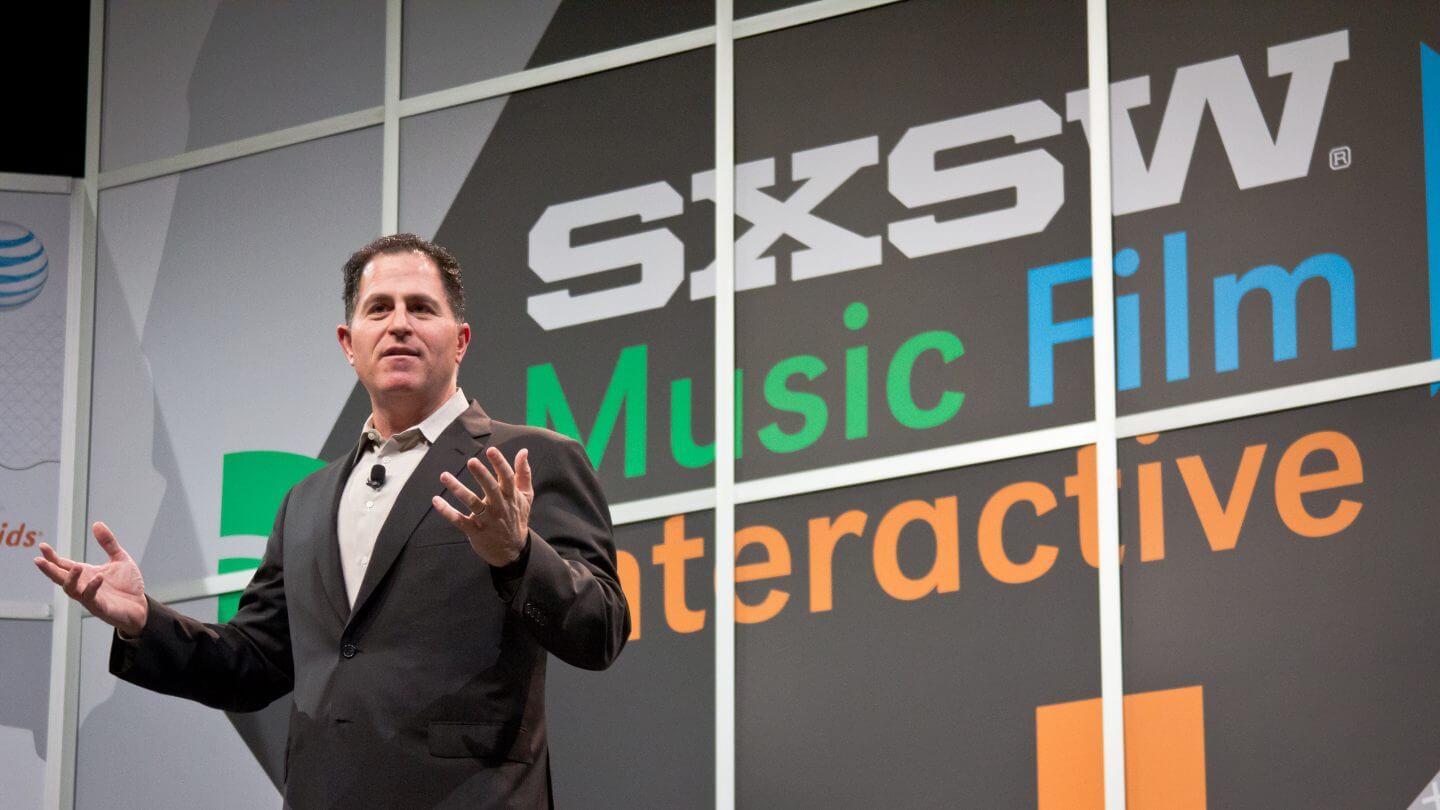 The curtains came down on the 31st edition of SXSW conference yesterday. The annual conglomerate of film, music, interactive media and conferences have drawn crowds from all parts to Austin every year. 2017 was no different. Here we list down 5 Things We Found Cool At SXSW 2017.

The Vatican Marks Its Presence

For the first time in the history of SXSW, the Vatican attended the festival. Bishop Paul Tighe who’s the Vatican’s Adjunct Secretary of the Pontifical Council for Culture and responsible for the social media accounts of Pope took part in the panel – titled Compassionate Disruption which was one of this year’s most talked about events.

At the panel titled Beyond the Screens: the Ubiquity of Connectivity, Google and Levi’s revealed that the smart trucker jacket called The Commuter will arrive this fall for $350. This comes nearly after two years since Google and Levi’s announced their plans to work on connected garments. The Commuter uses Google’s Jacquard technology to turn its denim fabric into a gesture-controlled device.

The second man to set foot on the moon, Buzz Aldrin, 87 was at this year’s SXSW vocalizing his plans of the next space frontier. He’s a fan of the VR as medium to communicate his vision. Last year, he partnered with NASA to build a Mars Hololens Experience. This year, he hosted a 10-minute VR experience called – Cycling Pathways To Mars that walks through Aldrin’s vision of how to get to Mars.

If you thought Spotify playlists were cool enough to keep the party going, think again! Enter Party Bot: an app that makes use of Artificial Intelligence in real time to make sure only people who are in the guestlist get in, and informs the DJ on what music to play. The app first needs to know what you look like. Once you peer into the app, you can move your face around a bit and it then matches your name to the face.

The growing number of reports of hate crimes across the US, the Anti-Defamation League is planning to launch a facility in the heart of Silicon Valley to track and monitor harassment and hate speech online. Jonathan Greenblatt, CEO announced at SXSW 2017 that the ADL received a ‘six-figure’ donation from the Omidyar Network investment firm to build the command center just south of San Francisco. The mission is to bring in best-in-class technology and resources to fight the hate crimes online


Want to stay in touch with the latest tech news? Follow these 7 infuencers and experts.

We will bring your company to the next level.

see how we work