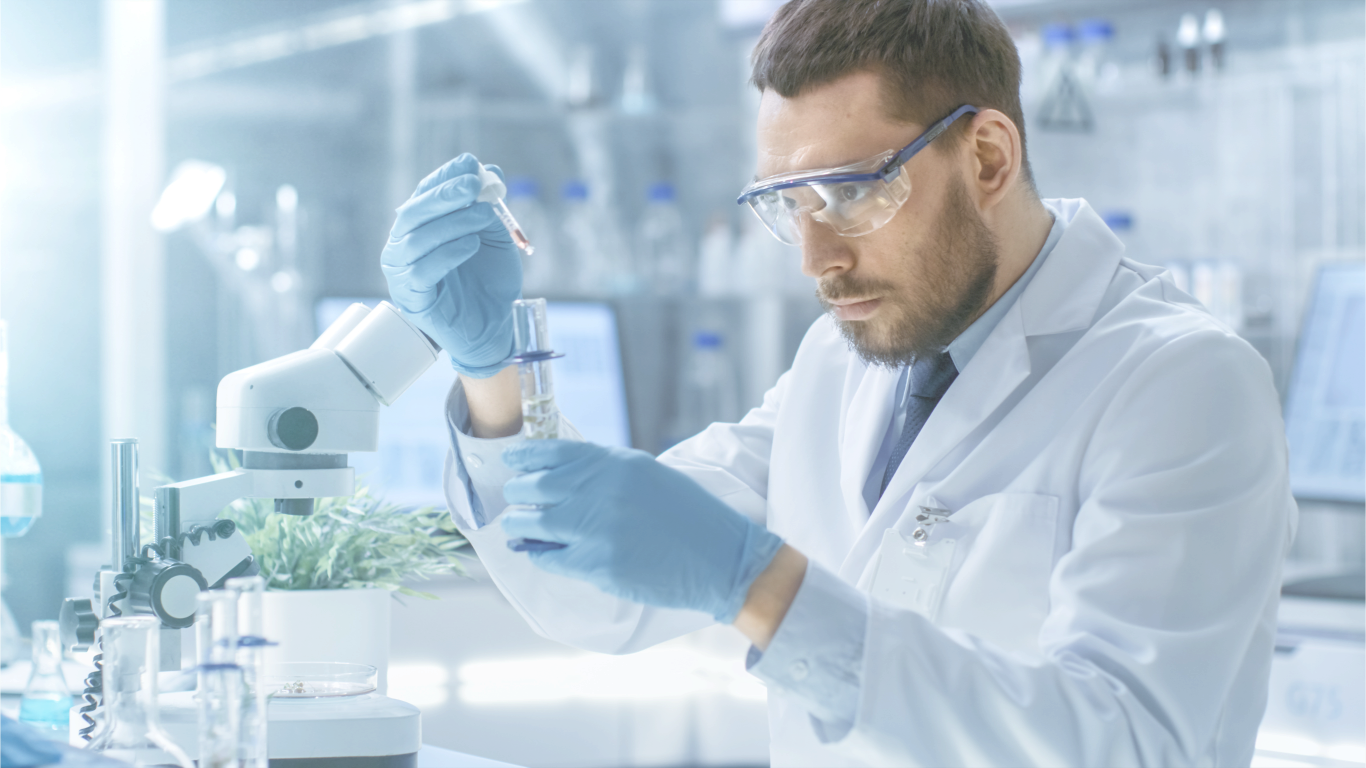 “They were very responsive and very easy to work with.”

Ready4S designed and developed an iOS mobile application. Working from initial mockups, they completed the design using an Adobe library, and then connected the APIs and established the authentication process.

The app was successfully launched, garnering at least 25% of its target users, and is still live. The schedule of the project was communicated well, and the team was very supportive, providing mockups that could be tested with users, and bringing both design and development expertize to the table.

Introduce your business and what you do there.

Roche Pharmaceuticals is a large pharmaceutical company. I was the digital manager of the Polish affiliate and had a team of 2 to 3 people working with me. That means the full digital strategy, multi-channel strategy, and everything connected to online marketing.

What challenge were you trying to address with Ready4S?

We needed an app built. We didn’t know how we could make it available for everybody and restrict it only to physicians. We decided to connect the apps, and Ready4S did it beautifully.

What was the scope of their involvement?

They helped us build an iOS mobile app for oncologists. They connected the app to a specific API which connects to the database of all physicians in Poland. A couple months after the iOS version was launched, we built the Android version.

We had in our mind what we wanted to build from the beginning. We had a couple of meetings to get our roadmap so everybody was on the same page. They then prepared the mockups of the screen so could review it before the app was built. The user experience was also very important for us. They did a great job with design. We used a special Adobe library for that, which played out really nice in the end for us. We were able to test it with some users, so that was great.

Afterwards, when we had the mockups and the screenshots done, it was all about building the logic and working on the backend. That meant connecting to the APIs and making the authentication work. The last part was putting the content in. We already had the tool that they delivered, a content management system, that we could use to upload our articles and news into the app. You have to be a doctor to log in using your specific physician license number. The app verifies you, and then you’re in. Inside, there is a lot of information from the oncology space: many articles, news, and other information such as patient studies.

What is the team dynamic?

I was in contact with just the project manager. I know that there were a lot of people involved, but we communicated solely with him.

How did you come to work with Ready4S?

The selection process took a long time — we interviewed 5 companies. We met somebody from 4S at a training event and called them to ask for the meeting.

We compared them to external and internal developer options. They weren’t cheapest on the market, but they also weren’t the most expensive, and their quality was excellent. Their initial process of creating the offer went way beyond other external vendors, which was a good sign for us. They created the first mockups and ideas, whereas other companies only sent us Excel sheets with the cost.

How much have you invested with them?

What is the status of this engagement?

We started working with them in December 2014 and the project was completed in June 2015.

What evidence can you share that demonstrates the impact of the engagement?

When I left Roche, we had 120 oncologists using the app. That’s 25% of the market share of oncologists in Poland, which was pretty great for an app, considering oncologists tend to be older. There was little negative feedback from any of them. The app is still live and I know it’s still being used.

How did Ready4S perform from a project management standpoint?

They were very responsive and very easy to work with. They provided a timeline and estimates. In these projects, it’s always very important to know where you are up to. They always could provide this information. There were times when things were delayed, but some of that was our fault. We liked their communication, and that’s why we chose them for a later project too.

What did you find most impressive about them?

Their grasp of technology. What you usually find with software houses is that they have great developers, but they don’t know that their design isn’t that good. What I was happy about working with 4S, is that they also understood the design part. The developers did their part, but the app also turned out to be beautiful. That and the project management were the most surprising and most positive aspects.

Are there any areas they could improve?

We didn’t really have any issues. We didn’t have to communicate anything harsh or anything bad about them because everything was working fine.

Perhaps they could bring a bigger team to a meeting, in order to bring more value and ideas on the concept level, at the beginning.