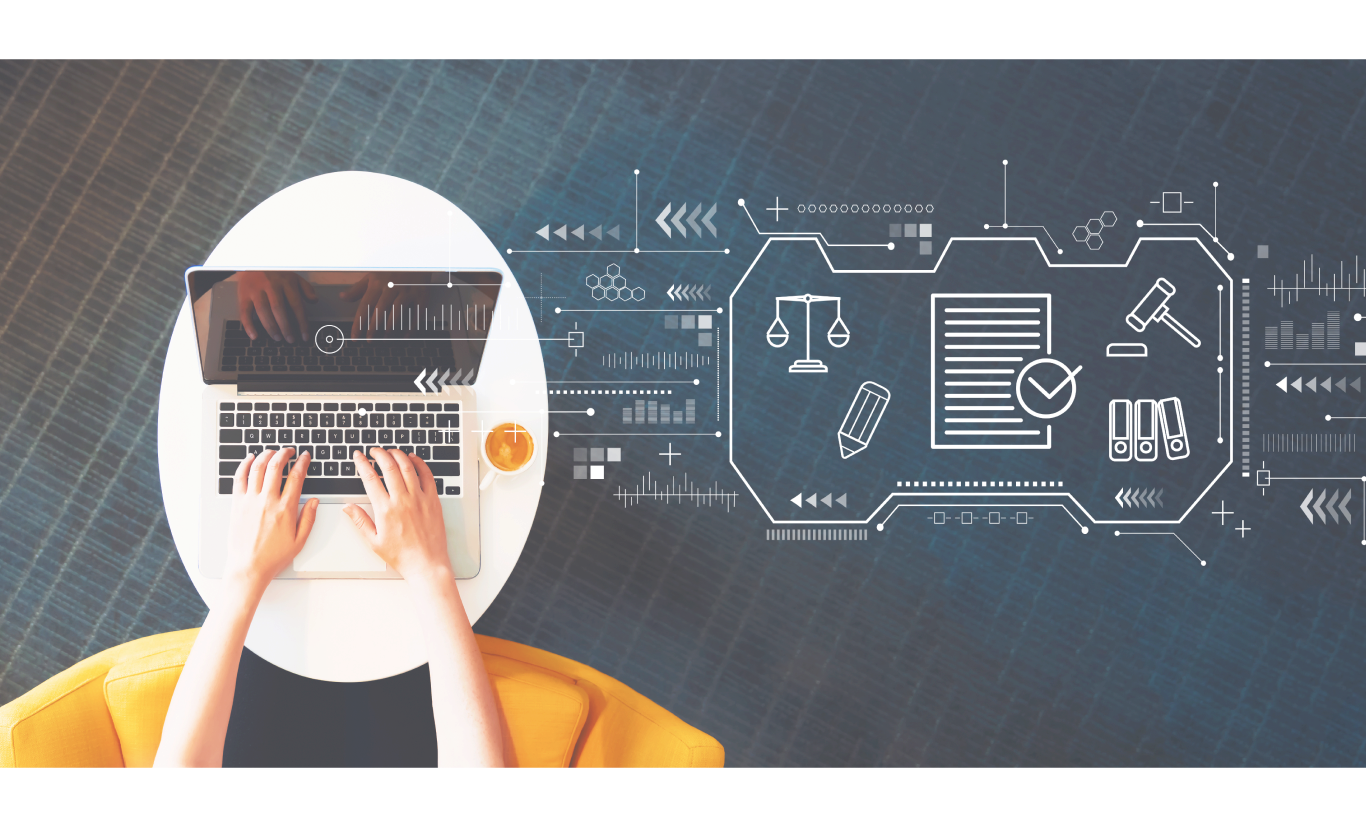 “When we asked for additional resources, they’ve been very quick at finding those for us”

Due to the team's willingness to accommodate change, the internal staff is confident that the final products will be scalable assets that will differentiate the organization from competitors. They've aligned with client needs and remained solutions-oriented as they've managed the project.

Introduce your business and what you do there.

I’m the CTO of Lexly, a legal tech platform.

What challenge were you trying to address with Ready4S?

We had an old platform that was very difficult to scale, so we decided to rebuild the whole platform from scratch. For this to work, we needed to maintain our old platform and expand the team.

What was the scope of their involvement?

We’re trying to make law cheaper and more accessible to both individuals and small companies with our three different products. One product is aimed at individuals or small companies. It’s a dropbox for legal documents with handy features like e-signature, reminders, and more. Ready4S worked from September 2019–February 2020 on that project.

Overlapping their other work, they started with another effort in February 2020. Their team was responsible for enabling a lawyer to configure a web form. When an end-user wants to generate an agreement online, they go through these web forms. At the end of the process, the system generates a PDF file with the actual agreement. That project is still ongoing.

We’re kicking off the start of the third product, which is a CRM system mainly aimed at lawyers. However, all these products fit together. They have different target groups but the three products together differentiate us.

What is the team composition?

The team has varied over time. We started out with a smaller team of 2–3 people.  Starting in 2020, we expanded the team to be around eight people. We have a DevOps specialist, one UX designer, one QA specialist, and the rest are front- and backend developers.

How did you come to work with Ready4s?

I have an acquaintance who pointed us toward some potential partners. After meeting, we chose them because they were a very good fit for us.

How much have you invested with them?

What is the status of this engagement?

We started working together in September 2019, and the project is ongoing.

What evidence can you share that demonstrates the impact of the engagement?

We haven’t launched the applications yet. I’m positive we’ll make the platform more scalable  by the end of our partnership, however. Things have worked better than expected because  they’ve been very flexible.

They’re solutions-oriented and helpful in many ways. It’s a huge software development project  and there’s always going to be problems. I think their approach has always prioritized the customer. We've overcome any obstacles we’ve come across fairly easily.

What did you find most impressive about them?

Are there any areas they could improve?

They’ve had a turnover within their organization. It has affected us to some degree, but they’ve always managed to work out a solution. Still, it would be more beneficial to retain team members all along.

Do you have any advice for potential customers?

Their close involvement with your team is key.